Pete Hope, the man behind GO4 Enterprises and the Market Café in the town’s Holy Trinity Church tells us about his latest scheme, Breakfast Payforward.

GO4 Enterprises origins lie in homelessness, an experience fortunately most of us never have to even contemplate yet experience.

A roof over our head, food in the fridge, warm bed are things we probably all take for granted.

In our Market Café in Holy Trinity Church, Trinity Street, we often have homeless drop in and we help them out whenever we can, having recently initiated a Breakfast Payforward for anyone unable to afford a hot breakfast or hot drink, and we have been amazed and humbled by our customers’ response. Hopefully we can sustain this with continued customer support, no grinding grant making applications, and a simple human response to another human’s need. 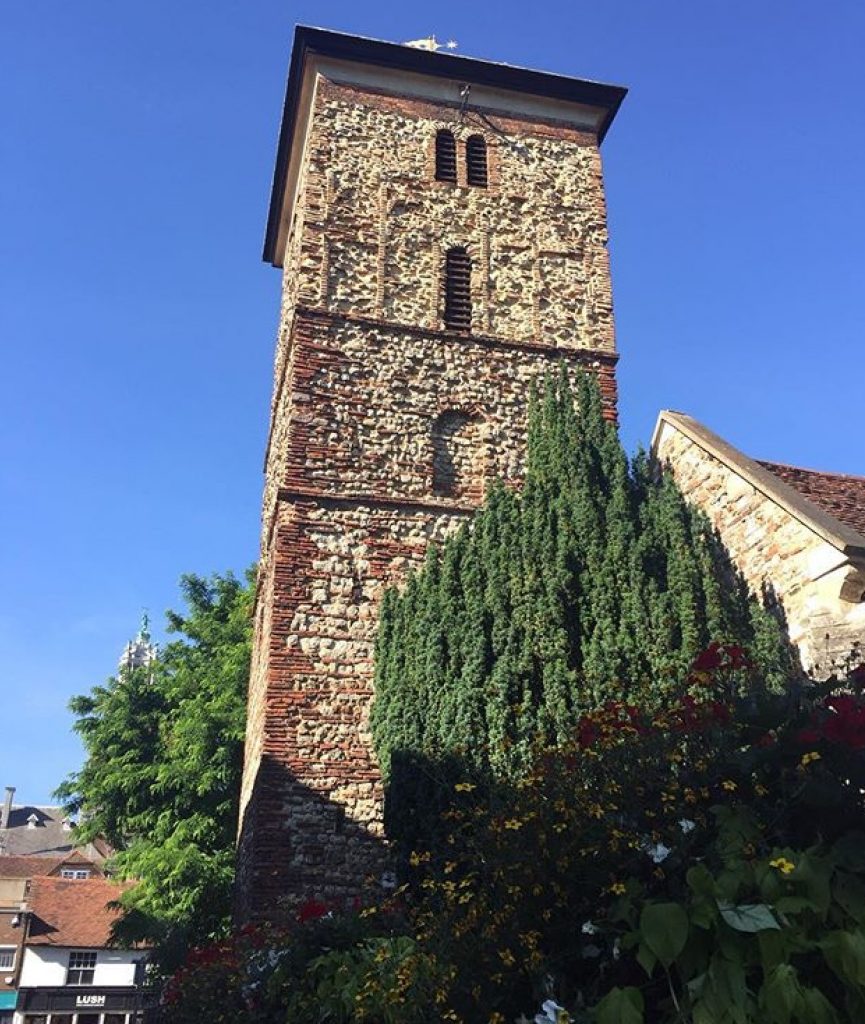 The scheme relies on customers buying a breakfast in advance for someone down on their luck. It costs £5 and is an adaptation of an idea from of Naples where customers of a coffee shop were invited to buy coffee in advance for people in need.

The first day we went “live” Wednesday 14th September, our very first customer of the day was a lad I knew to be on the streets. Coincidentally he had come to us because he had no money – his benefits had been stopped and he had no place to stay – he was sleeping rough on the Hythe Quay, and hadn’t eaten. He looked emaciated to how I remembered him before, his face was bruised and his arms and legs lacerated from being beaten up.

He had been denied a tent from a local charity working with the homeless. The reason being was that they wanted to “see him around” for a longer period of time before giving him a tent. He didn’t have the money to get into the night shelter, and in any event had been banned for a previous misdemeanour.

£3 though for a night in the shelter buys a lot, and is only the price of a coffee, almost, but is a king’s ransom to some people

He had been going round all the charity shops asking if they had a tent they could give him. He found one but they wanted £6, so that’s why he came to us, hobbling on crutches, his foot in a cast, he wanted to know if we could give him a job for the day so he could go and buy the tent and a pillow, which had been put aside for him. 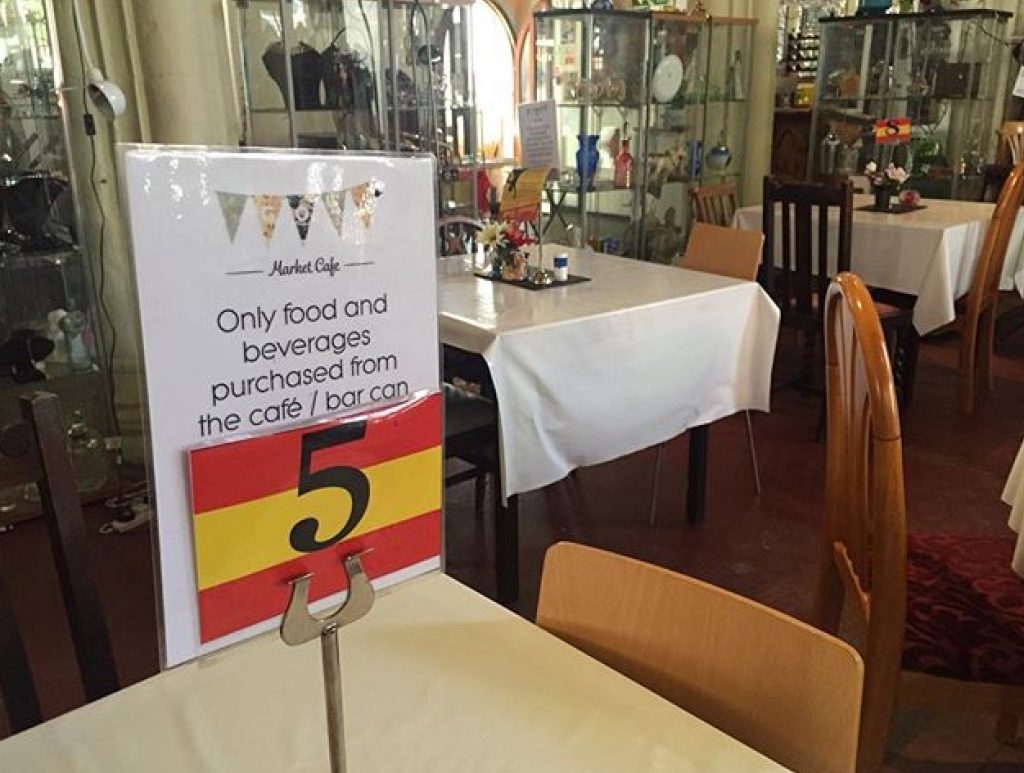 He wasn’t seeking charity from us, he didn’t know about our Payforward Breakfast scheme, he was clutching at straws, desperate for a tent.

We couldn’t give him a paid job for the day, but were able to give him a hot cooked breakfast and drinks.

We went to the charity shop to confirm that his story was true, and it was, so we bought the tent for him out of our petty cash float – explaining why we need a tent in our catering operation will be tricky with our bookkeeper!!.

Some people have a problem accepting Social Enterprises as “proper businesses”. Some would rather the issues that surround homelessness, poor, not be seen in High Street settings where image is paramount.

We counter those views with positive action. In reviving our High Street areas we want to embrace those who are less fortunate, help them eat, work with other agencies that support them, but also serve our own customer base, whose amazing response to our scheme is a big vote in favour of what we are doing.

In every High Street, retail area, there are empty lifeless shops, we brought an empty lifeless Church back into being again… a contemporary resurrection.

Colchester Borough Council extended us an opportunity, but how long we can remain is unknown as our future tenure in doubt. The principle worked here and can work anywhere. The challenge to the council is to continue supporting “edgy” initiatives, because they bring life and diversity, as well as commercial activity in disused buildings. 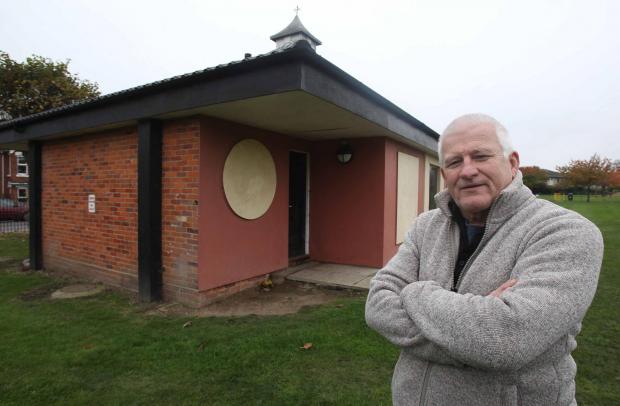