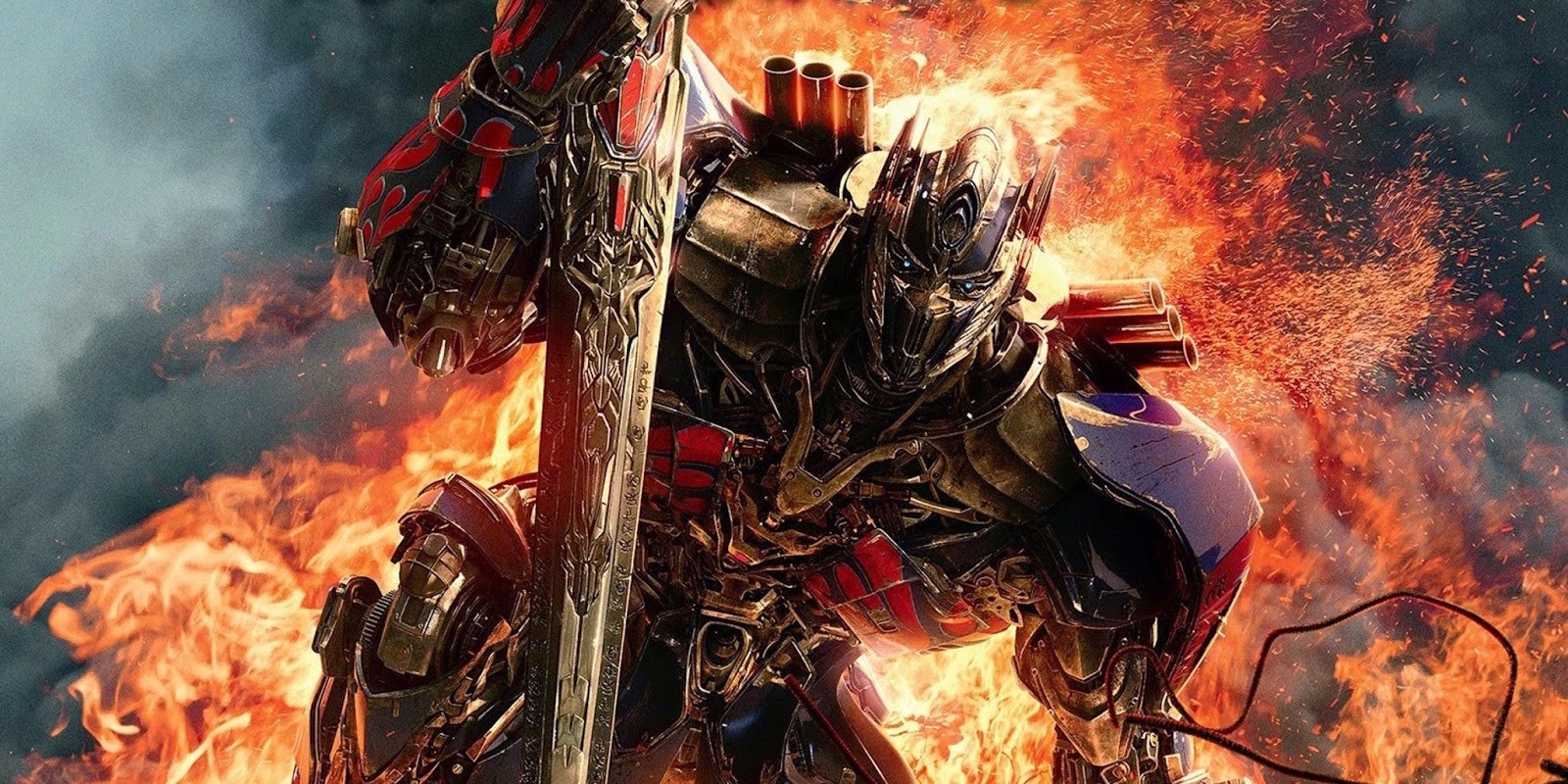 Nothing about this movie makes any kind of narrative sense and, taken as a part of an ongoing franchise, it makes even less sense. The plot, such as it is, revolves around a magic staff bequeathed to Merlin (Stanley Tucci) back in “Ye Olde” times by a previous visit from the Transformers. The staff is the only thing that can stop the Transformer homeworld, Cybertron, colliding with Earth and must be wielded by a direct descendent of Merlin. Enter Oxford professor (or, at least, a porno director’s idea of what an Oxford professor looks like) Vivian Wembley (Laura Haddock). Wembley teams up with Cade Yeager (Mark Wahlberg), the leering dad/hero from the last movie, under the guidance of Sir Edmund Burton (Anthony Hopkins) and his robot butler Cogman (Jim Carter).

Meanwhile, America is at war with the Transformers (should’ve built a wall) and a bunch of other characters we don’t care about are introduced or reintroduced, including Josh Duhamel as the soldier fella from some of the previous instalments and Izabella (Isabella Moner) and her distinctly BB-8ish companion.

Meanwhile, Optimus Prime (the big truck one) has returned to Cybertron to confront his creator, the sorceress Quintessa, who has set the robot planet on its collision course with Earth. Quintessa overpowers Prime and turns him to the dark side and he returns to Earth as Nemesis Prime. Cue confusing robot battles with goodie robots, baddie robots and baddie robots who used to be goodies. 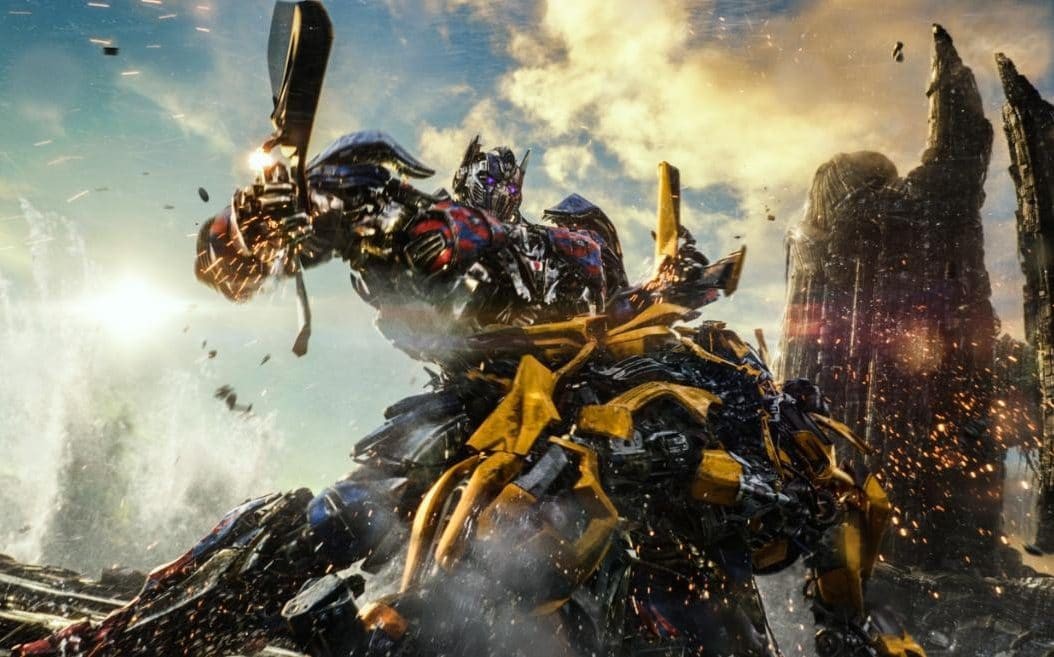 (One of) The problem(s) with the Transformers series is that it’s structured like a very different toy: Lego. Instead of having a clear idea what this Universe is and sticking rigidly to that arc, Transformers constantly adds bits, loses bits, conveniently forgets bits and continually steps painfully on bits it left in the dark. The film is full of huge, lumpen drops of exposition that are at odds with everything we were told in previous episodes and crowbars in unnecessary detail that make for unwieldy and, frankly, embarrassing viewing.

Michael Bay is like a child who has been bringing home the same painting to stick on the fridge for ten years. Yes, it was mildly amusing the first time you saw it, in an, “Awww, who’s that? Is that Daddy?” kind of way, but now? I think we need to talk about Michael. Bay is one of the great composition directors working in Hollywood today. Seriously. The guy really knows how to frame a shot and there are individual moments in just about every one of his movies that would easily sit on a shelf with Stanley Kubrick or Terence Malick. It’s when those images start moving or trying to tell a coherent story that it all falls apart. Yes, they might work wonderfully as GIF’s but they’re just blips in time and not segments of a whole.

Having had to sit through far too many Michael Bay movie it was sadly unsurprising at the way his camera lustfully lingers over his lead female’s body; how confusing and flat the action scenes are, failing to hit a single beat; how really, really big the explosions are; how emotionless and crass the whole thing is; how much money this is going to make. 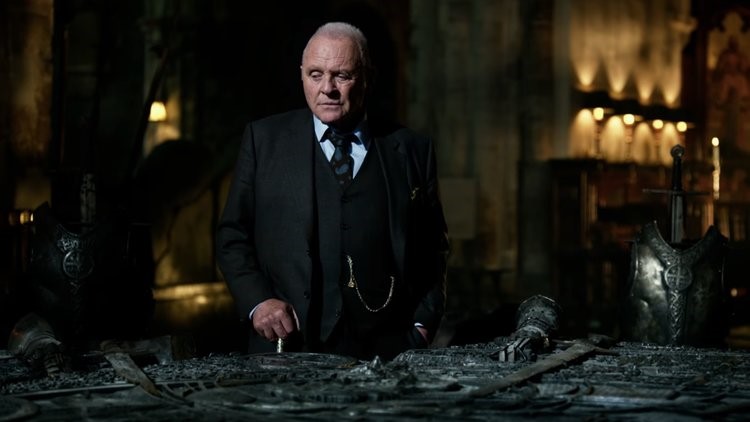 But before I get too depressed thinking about all that, I will take a moment to laud the performance of Anthony Hopkins, a performance that saved this reviewer handing out half a star. In general, the acting in Transformers: The Last Knight is pretty much what you’d expect with everybody doing just enough to stop them getting thrown off set but, oh boy, Anthony Hopkins just grabs hold of the film’s stupidity and runs with it, he just embraces it and looks like he’s doing whatever the hell he damn well pleases and Bay is too in awe to stop him. Some of the finest scenery chewing ever captured on film, bravo sir, bravo.

Listen, end of the day, Transformers: The Last Knight is going to make an absolute ton of cash and I’ll have to come back and review the inevitable next one (there’s a mid-credits extra scene that promises as much), but I always hold out the hope that it’ll be good. Die-hard fans and eight-year old boys will love it, the rest of us will leave with the look of haunted agony and terror I imagine usually reserved for Melania when she sees Donald naked on date-night.