If you were in Colchester town centre during the evening a couple of weeks ago it would have been hard not to notice Jumbo, the town’s magnificent Victorian water tower, lit up in purple against the night sky. Sadly the lights have now been switched off, but Darius Laws, the man behind this temporary installation, talks to Colchester 101 about his vision to light Jumbo up permanently, along with the town’s Roman walls and other heritage sites. 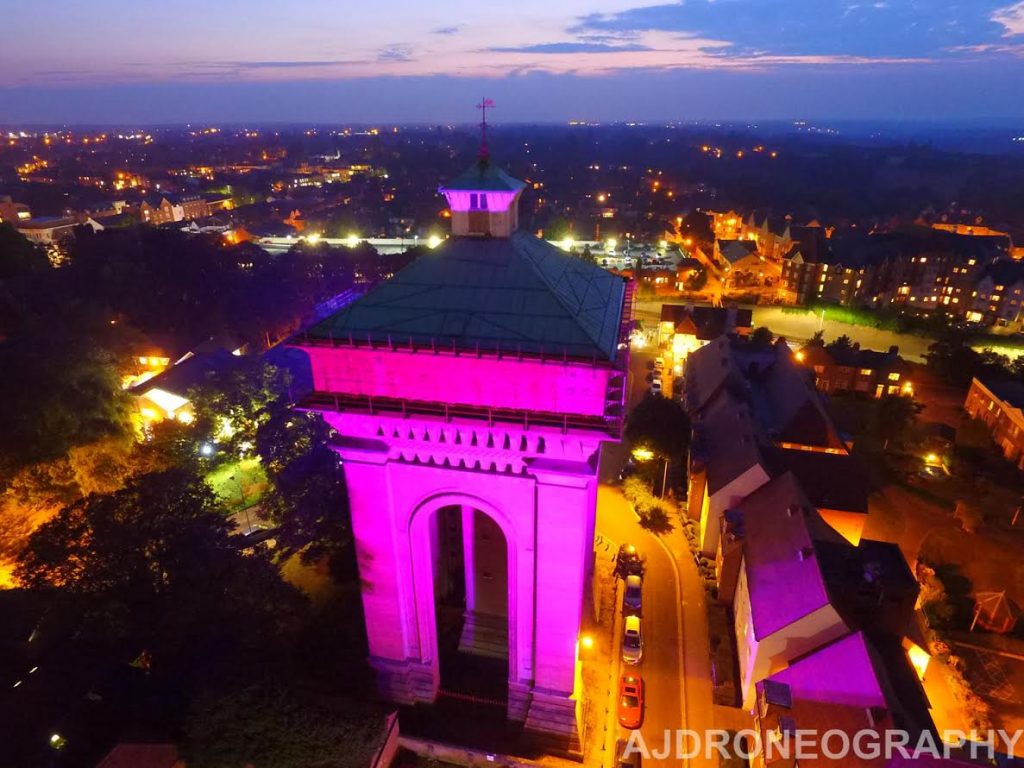 If you’ve visited cities like Lincoln, York and Newcastle, you can’t fail to be impressed by the way they light up their iconic heritage at night – whether it’s a cathedral, castle or city walls.

I think it’s a great way to express pride in where we live, highlighting its history and creating a strong sense of ‘place’ for residents and visitors alike. It also brings some welcome magic to a town centre’s nightlife.

I’ve long wanted Colchester to follow in the footsteps of these cities. With our iconic water tower, Jumbo, and our unique Roman walls, we could create an atmosphere of positivity and transform our town into a welcoming beacon that could be seen from afar – and by passing visitors travelling through Colchester station. 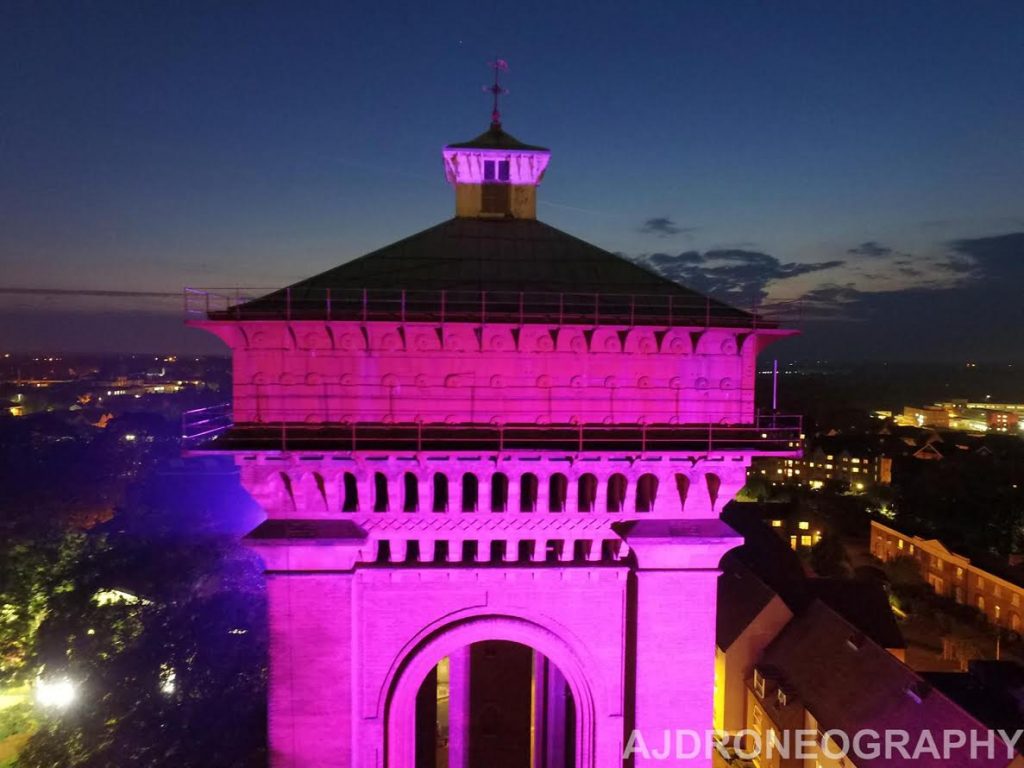 That’s why I decided to put the concept to the test by lighting up Jumbo with the help of a professional contractor. It was a temporary installation, and it relied on the goodwill of neighbouring businesses* that allowed us to use their electricity supply – but the results were dramatic. I received so much feedback from residents and visitors who wished we could make the lighting permanent.

Just think what we could do. As well as Jumbo and our Roman walls and gates, we could light our war memorial, our churches, and other landmark buildings. We could project videos that tell the story of our history, from Boudicca to Humpty Dumpty to Twinkle, Twinkle, Little Star. 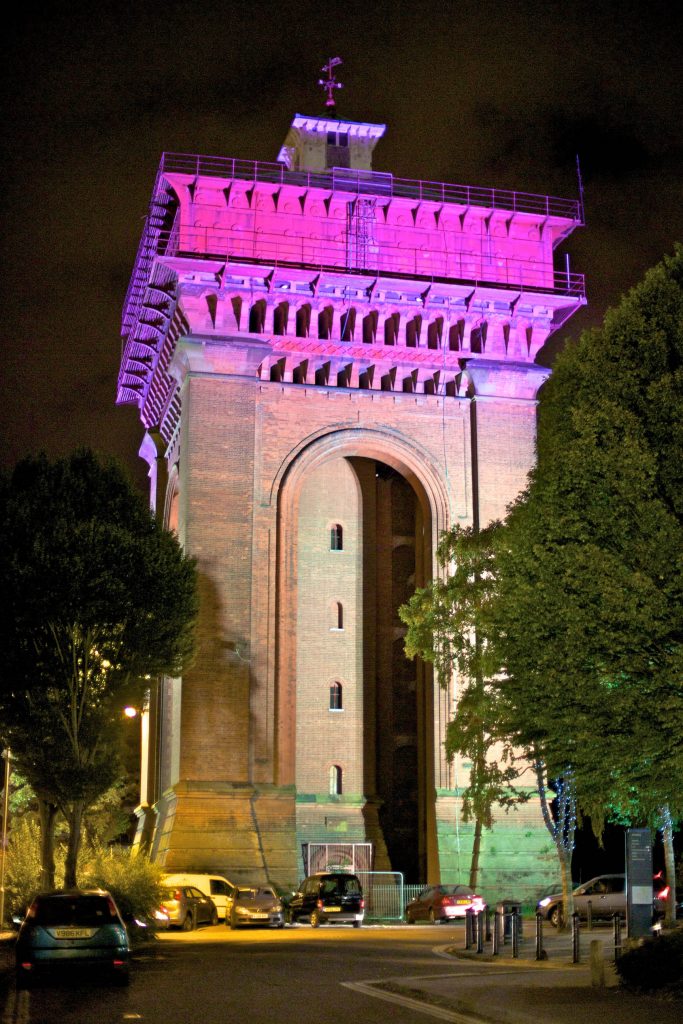 I can’t think of an easier, more cost-effective way to make a bold statement about the pride we feel in our town, or of a better way to get potential visitors talking about us. It would pay for itself quickly by increasing tourism and bringing more self-confidence to our night-time economy.

By lighting Jumbo for a week, at the cost of only a few hundred pounds, I’ve shown what is possible if we dare to think creatively. If we could even start lighting up our heritage one step at a time, we’ll compete better with other local towns and our future will be a bright one. 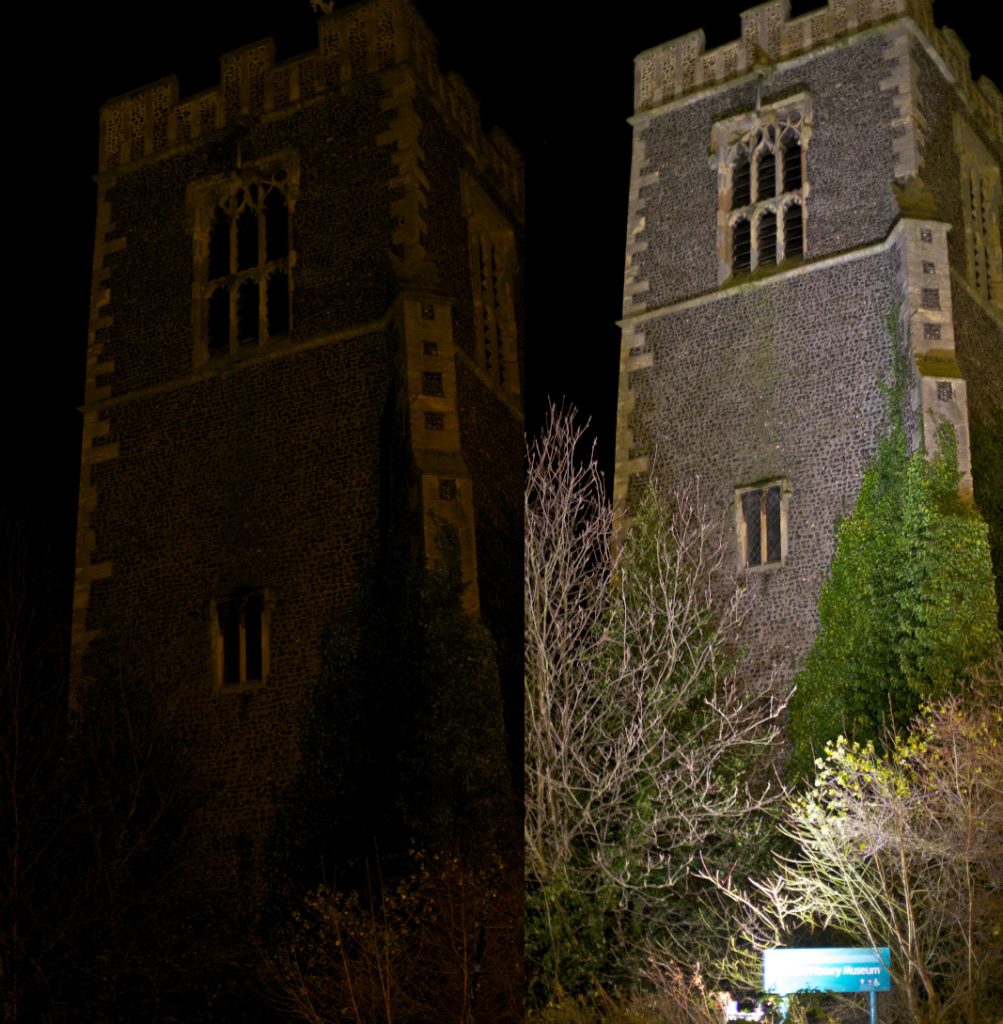 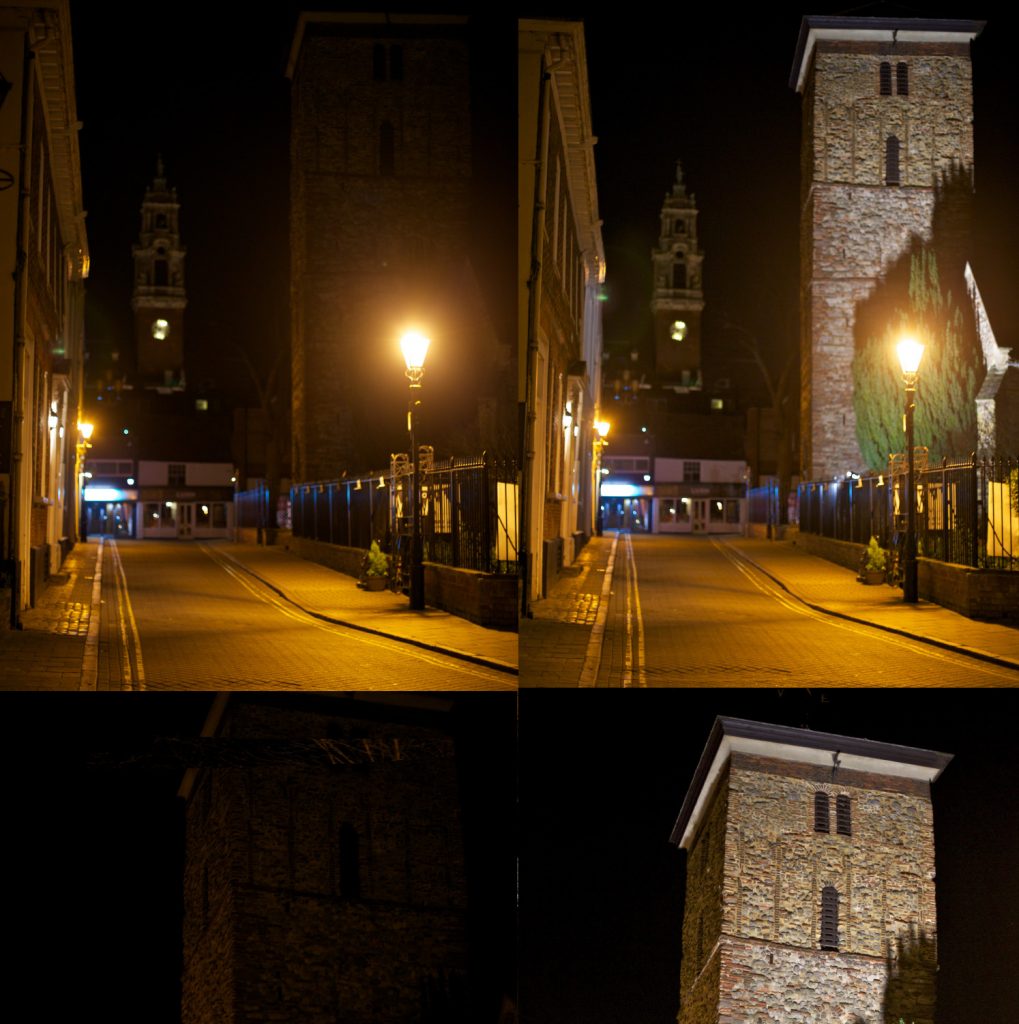 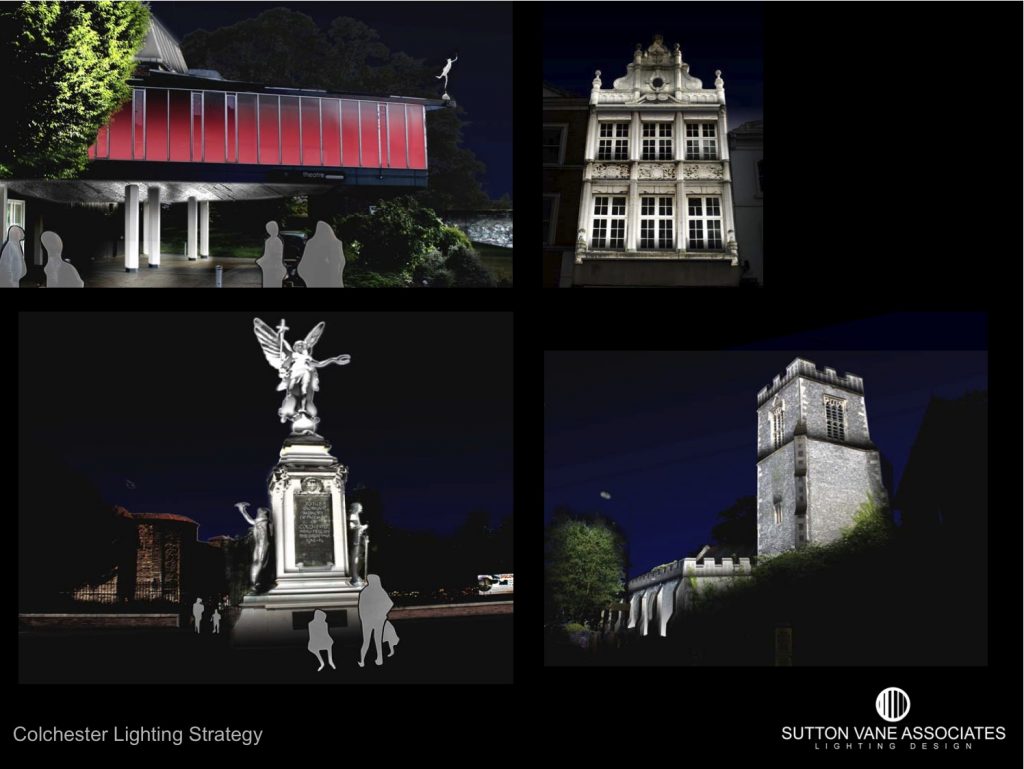 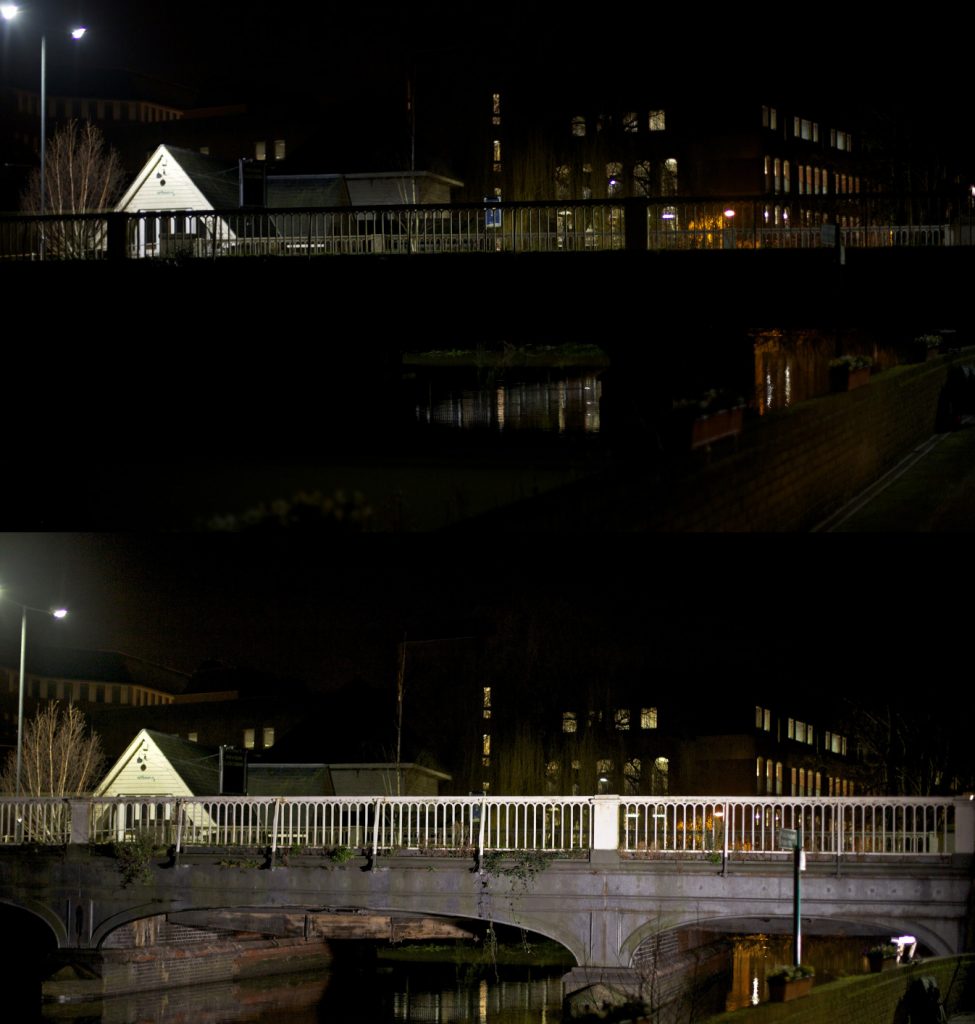 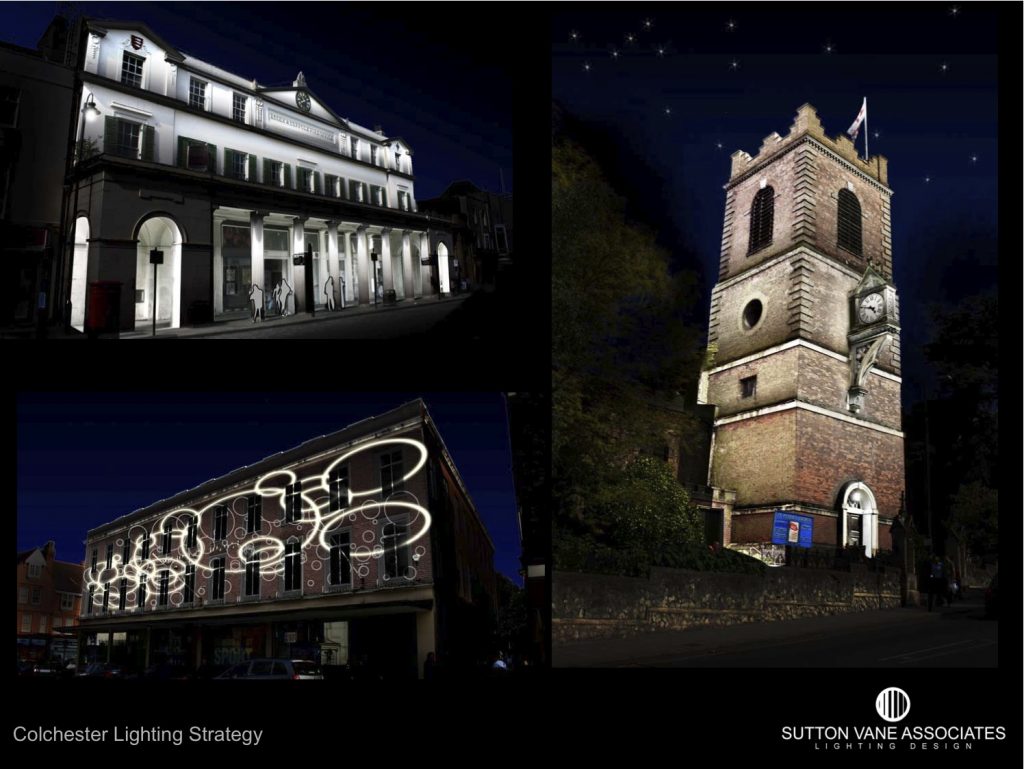 *special thanks to the Mercury Theatre & Molloy’s Irish Pub for their support. 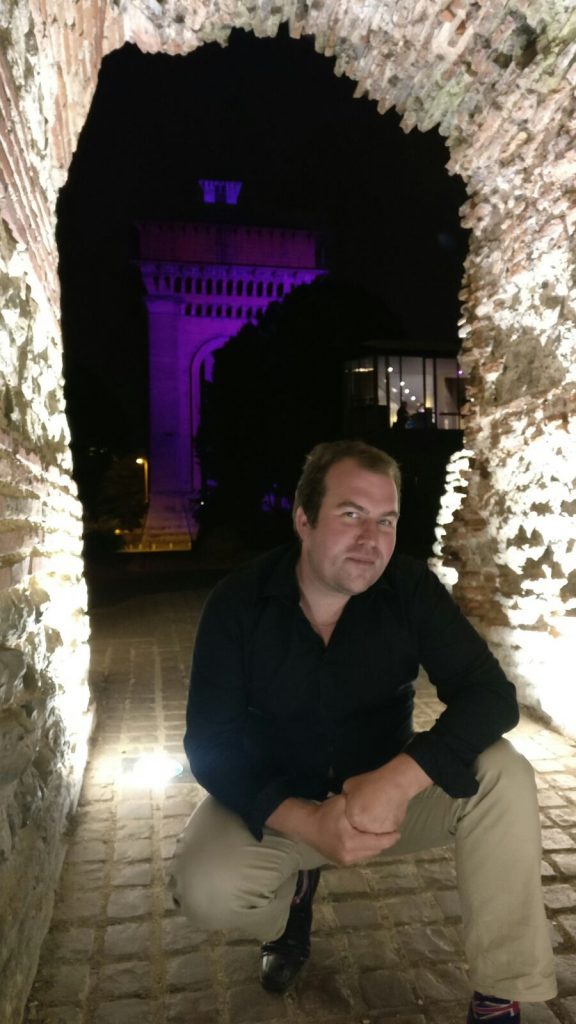 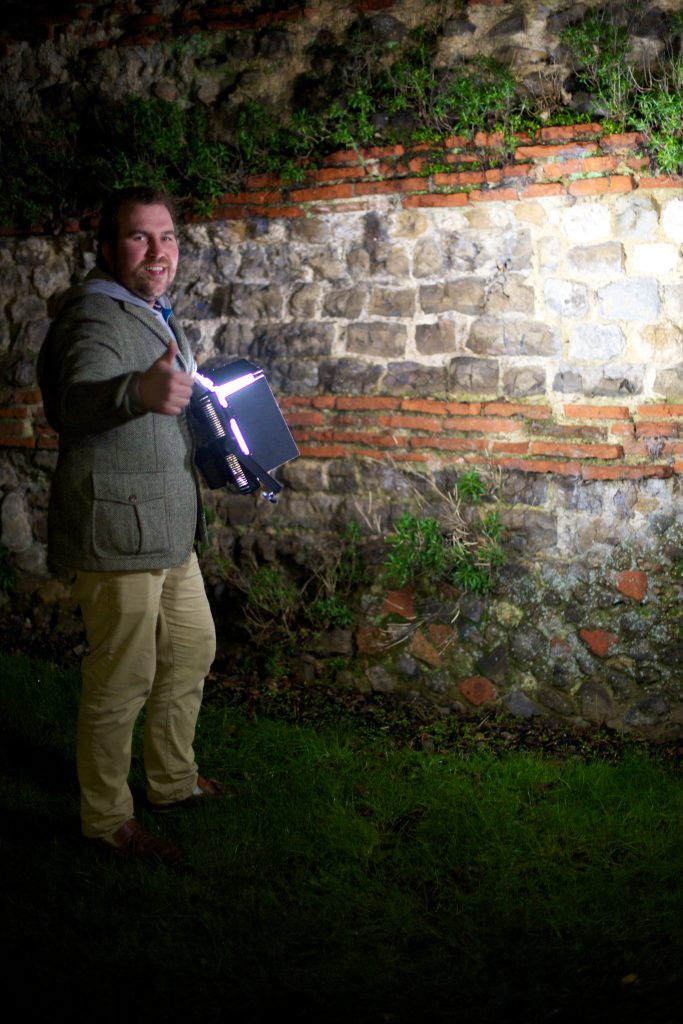