Andy Oliver has visited Colchester’s Odeon cinema to watch Tate Taylor’s The Girl on the Train based on Paula Hawkins’  debut novel of the same name. Here is what he thought of it. 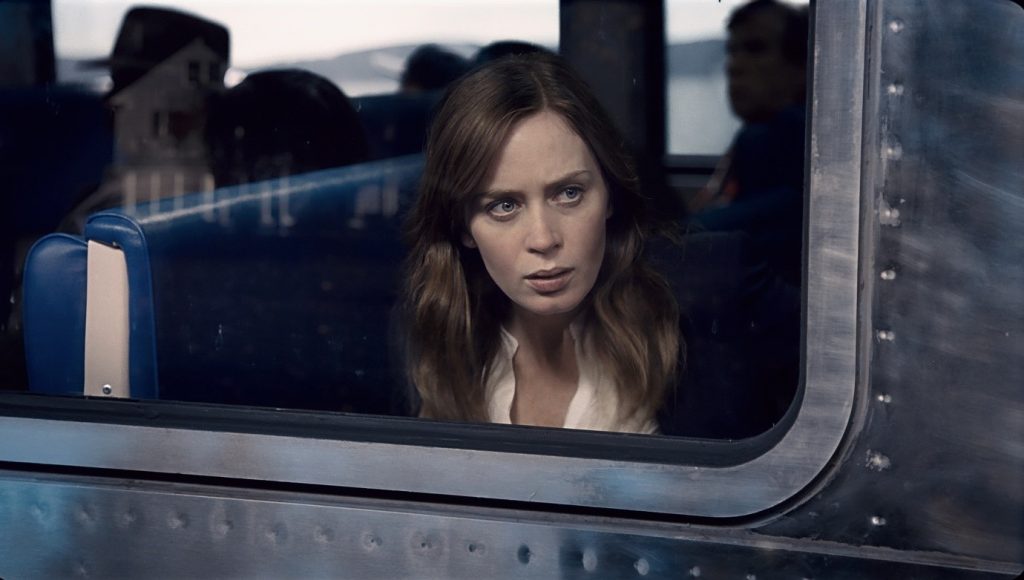 There is a separation between page and screen that The Girl on the Train seems unable to understand. The twisting, three-person narrative that made Paula Hawkins’ novel so successful just makes for a confusing and plodding motion picture that will leave fans of the book frustrated and those new to the material, quite frankly, bored. And that’s a shame, what could have been a taught, Hitchcockian thrill-ride is reduced to a prurient, picaresque soap-opera that would better be consigned to one of ITV’s “filler” time slots.

Rachel (Emily Blunt) commutes to Manhattan by train from the leafy suburbs of up-state New York, staring out the windows and constructing fantasy lives for a young couple, Megan and Scott (Haley Bennett and Luke Evans) she spies every morning. One morning she sees the girl in the arms of another man and when Megan subsequently disappears Rachel becomes entangled in the missing person investigation. But there’s more to this story than at first appears: two doors down from the fantasy couple is the house where Rachel used to live and where her ex-husband, Tom (Justin Theroux), and his new wife, Anna (Rebecca Ferguson), are now building their new life together. And there are plenty of witnesses that can place Rachel in the vicinity the night Megan disappeared. 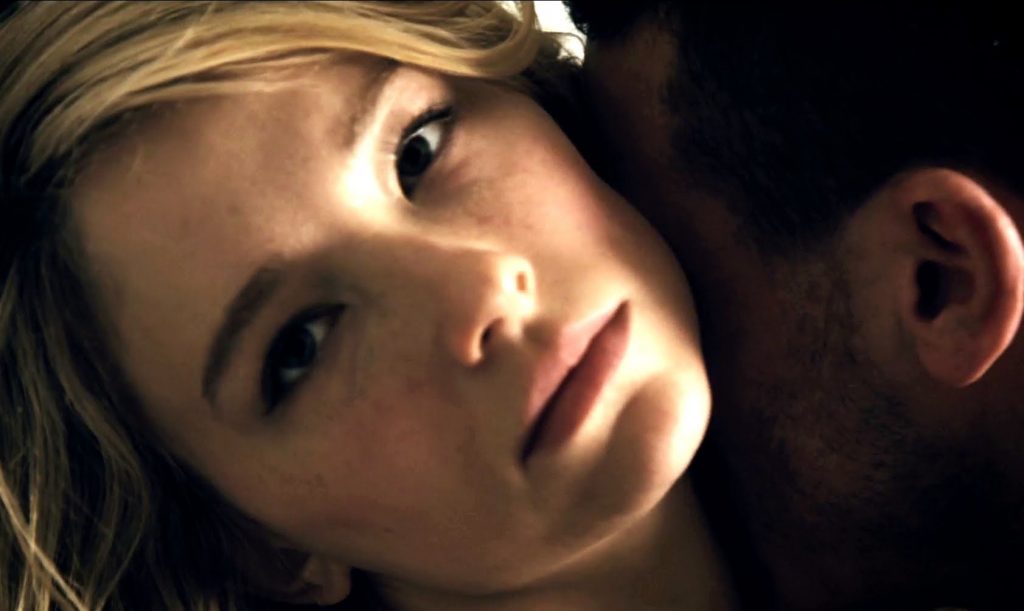 It’s a pretty straight-forward plot convoluted and confused by the film’s often jaw-droppingly unnecessary narrative structure, not only does it skip between characters but between time as well. Add to this the fact that Rachel is an alcoholic who suffers (conveniently placed) black outs and you have a thriller that is so intent on keeping the audience guessing that it forgets to include any thrills. All thrillers rely to some extent on contrivance, but The Girl on the Train pushes its contrivances to the point of viewer exasperation; there are enough red herrings to fill a trawler and secondary characters seem arbitrarily introduced just to further muddy the waters.

Emily Blunt, an actress who has shown that she can play injured, fractured, believable characters in the past (Sicario, The Devil Wears Prada) does her best here but Rachel is such a whingy and relentlessly weepy role that Blunt struggles to break free of her constraints. The rest of the cast fit perfectly with the bland characters presented to them and, apart from Alison Janney as the tough detective in charge of the case, they’re pretty perfunctory and forgettable. 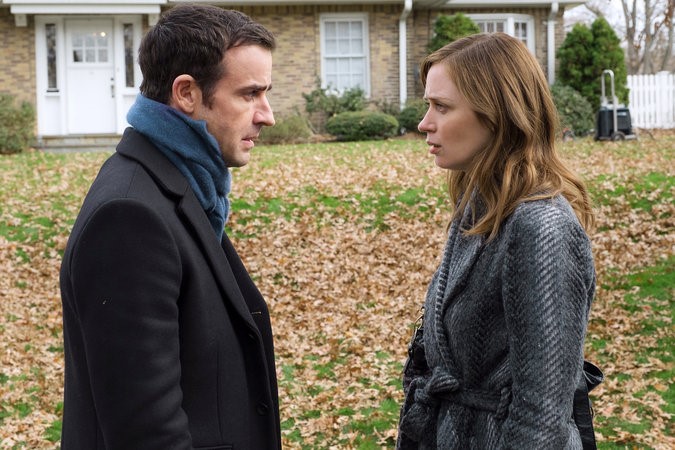 Director Tate Taylor chooses melodrama ahead of tension, pacing or invention and seems as confused by the film’s structure as the audience. That structure is a major problem of a screenplay, by Erin Cressida Wilson, that resolutely refuses to take the core of the story and assign it to a single protagonist rather than stick so rigidly to a structure that can only work on the novel’s page. Had the film stuck with a single point of view, however unreliable the narrator, not only could the pace have been upped, but the sex scenes might not have felt so jarringly voyeuristic rather than the fantasy love making they are presented as.

I think it’s fair to say that, despite the hype, The Girl on the Train was not the next Gone Girl on the page and it is certainly not that on the screen either. The screenplay of Gone Girl understood the difference between the two mediums and wasn’t afraid to cut the stuff that worked in the book but would seem shoe-horned into the film. The Girl on the Train is neither brave enough or smart enough to make either of these decisions and therefore is not only a lesser film it’s a confusing trudge devoid of entertainment. Fans of the book will be as disappointed by it as much as those looking for a movie full of tension and thrills.