The Revenant goes on general release next Friday, but Colchester 101’s movie reviewer Andy Oliver has seen a preview of Alejandro Gonzalez Iñárittu’s adventure about survival and the extraordinary power of the human spirit starring Leonardo DiCaprio and Tom Hardy. Here’s what he has to say about it.

Director Alejandro Gonzalez Iñárittu’s sprawling tale of wilderness survival is visually immaculate, occasionally harrowing but, overall, empty, soulless experience. It’s a “York Notes” of a movie: It is representative of a story for people who don’t want to think too much about it; it’s a cheat sheet that lacks any of the nuance, subtlety or character of a real film; you get the story but none of the stuff that makes that story live. It’s all surface with absolutely nothing going on underneath. That wouldn’t be so bad if it were just an all-out action movie, but The Revenant is desperately trying to be something else: It’s trying to be “Important”.

The Revenant is (very) loosely based on the story of an ill-fated fur trapping expedition to the upper reaches of the Missouri river which came under attack by native Arikara warriors. About a dozen men managed to escape, amongst them were such frontier badasses and mountain men as Hugh Glass, Thomas Fitzgerald, Jedediah Smith and a young Jim Bridger. Fearing further attacks, the company decided to make an overland escape to Fort Kiowa, some two hundred miles to the south. It is during this escape that Glass was attacked and badly mauled by a bear and left for dead by his company. Glass was close to death and two volunteers, Fitzgerald and Bridger, were recruited to stay with him until he either recovered or died. Claiming they were surprised by a party of Arikaras and that their ward had died, Fitzgerald and Bridger abandoned Glass and later caught up with the rest of their party. Glass, however, survived and managed to crawl as far as the Cheyenne river where he managed to fashion a crude raft which he used to float down the river to the safety of the fort. 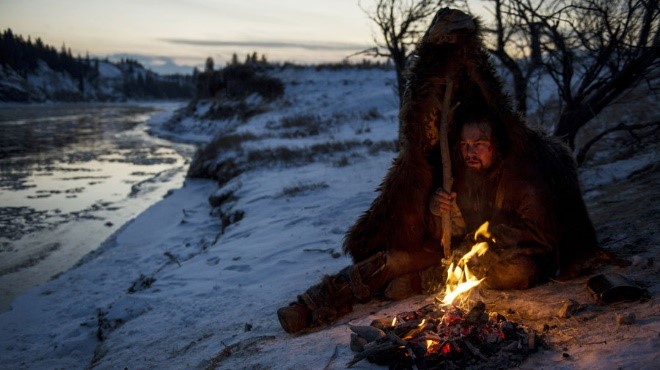 It’s a story you might feel you have seen before and, if you’ve ever seen Man In The Wilderness starring Richard Harris, then you have. Special effects have moved on since then but strangely the bear attack in that movie is so much more terrifying and carries so much more weight than the extended cgi attack in The Revenant. (Please be aware that animals come off second best in this film, especially two rather shocking horse deaths)

There’s a lot of the movie which is fairly true to the story, but a lot of liberties are taken to “Hollywood” it up. There’s a whole bunch of flashback nonsense about a floaty, dead wife and a half-breed son is introduced presumably to “up” the racial injustice angle. There’s also exasperating dream sequences where (beaver trapper) Glass stands before a mountain of buffalo skulls (because beaver skulls are less interesting visually?), playing up the movie’s eco credentials. None of this stuff adds anything except more interminable minutes to an already over-long test of endurance. 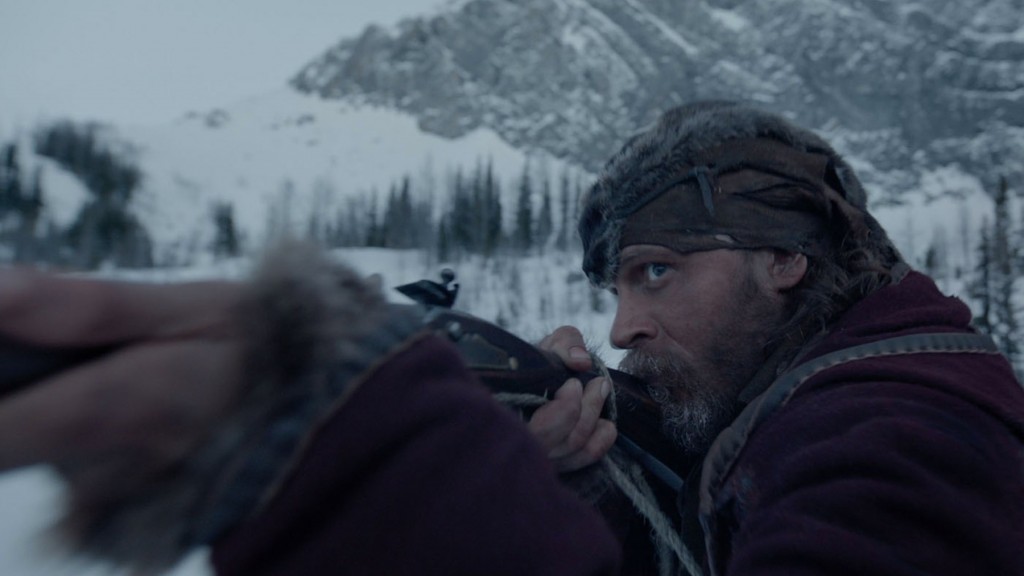 People are already mooting Leonardo Di Caprio’s performance as Glass as possibly Oscar winning. Apart from one scene toward the end where he manages to capture the white-hot madness of Glass’s thirst for revenge, Di Caprio mainly grunts, growls, vomits and crawls around with a mouth full of dirt and a beard full of frozen snot. On those terms, it’s not a bad performance, but it is little more than adequate. Tom Hardy and Will Poulter, as Fitzgerald and Bridger respectively, are a lot more interesting to be around and there is a palpable feeling of relief every time their story takes centre stage. Hardy’s internalisation and mumbling as the cruel and manipulative Fitzgerald works perfectly and Poulter is great as a young man haunted by the cruelty he has witnessed both perpetrated by and upon the natives who pursue them.

Unfortunately, The Revenant is not their story and so we return to Glass and his epic trek through the stunningly shot wilderness. The cinematography is the real star of the film, all shot in natural light by Oscar winning director of photography, Emmanuel Lubezki, it’s just a shame that the film is so empty, it reduces every shot to the equivalent of staring at a slideshow of desktop wallpapers. 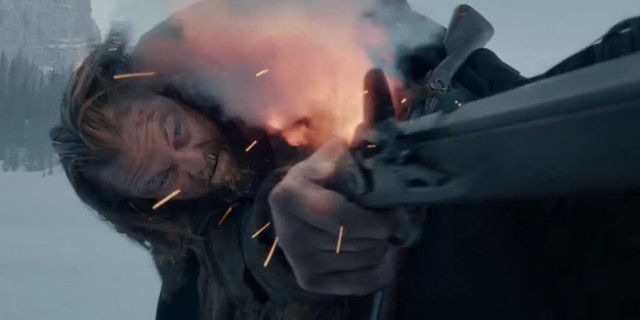 Iñárittu is a frustrating film maker, he knows how to tell a story, he has an incredible eye for detail and yet he is, seemingly, always trying to make “Important” movies rather than focussing on emotional truth and honesty. For all the tales of hardship that have come from the shoot, there is little feeling of jeopardy, pain or bravery from the film. Ultimately, The Revenant fails to grab either emotionally or intellectually, which is a shame because it’s such a great story… Unless you’re a bear… Or a horse.