She’s 76 now, so if you haven’t already, you may never get a chance to see the real Queen of Rock & Roll, Tina Turner, in the flesh. But you can see the next best thing, Totally TINA at Colchester’s Mercury Theatre in April. 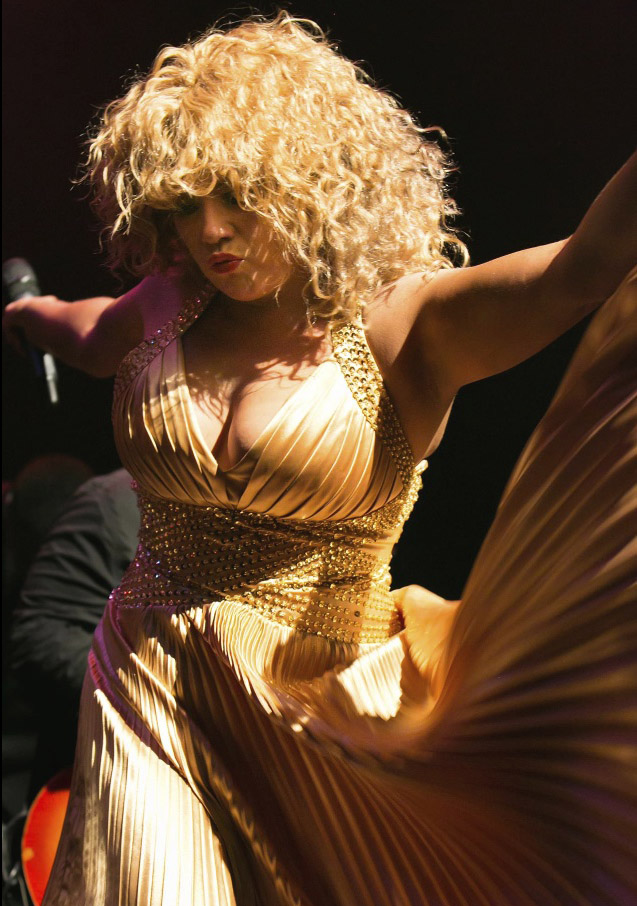 Totally TINA is an award-winning tribute to the Queen of Rock and Roll, Tina Turner, being given the “Official UK number one” honour by the Agents Association of Great Britain.

Currently touring the UK theatres in a full production version with live band, dancers and our leading lady Justine Riddoch.

Rather than being a biography, this show focuses on Tina’s live concert career, replicating scenes from various tours over the last 50 years with custom twists and turns created by Justine and her cast. 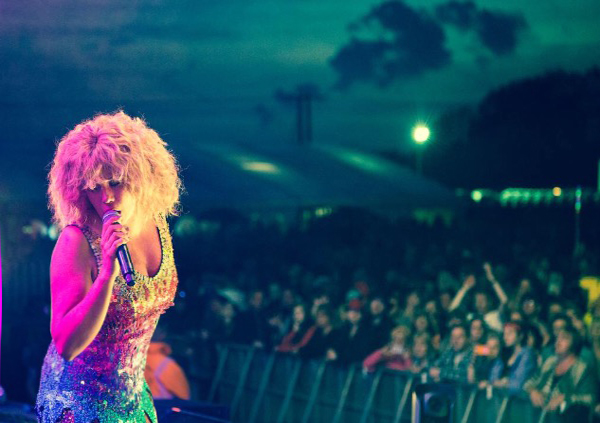 Justine has been singing professionally for over 22 years now and has worked extensively in theatres and on national TV, she is also a much sought after session vocalist for some of the biggest record labels in the UK.

In her early career she could be seen treading the familiar cabaret scene as a dynamic vocalist and could boast knowing over 5000 songs, becoming a human jukebox at venues. 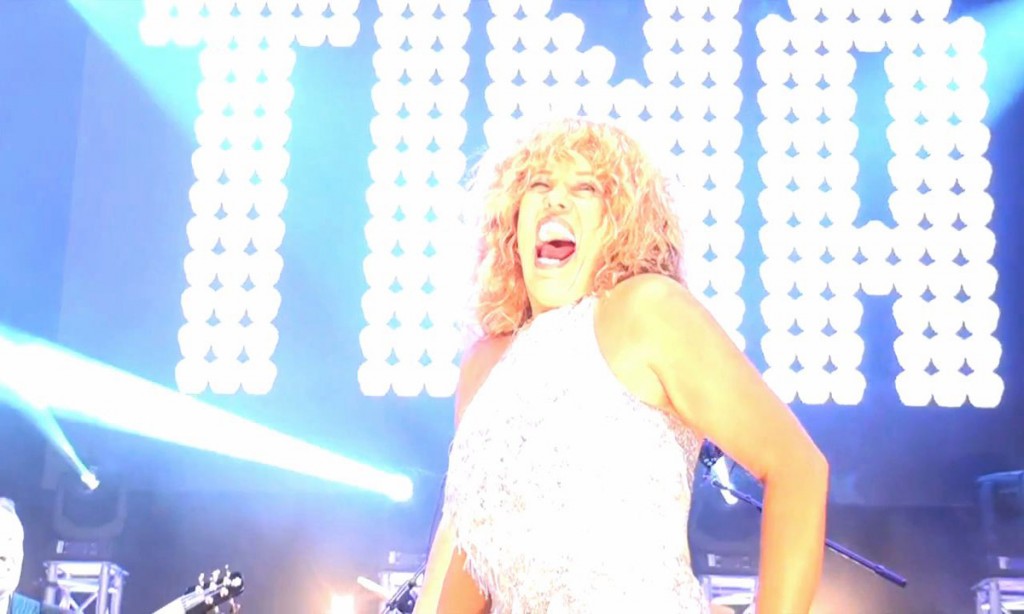 But it was in 2002 that her career would change direction. After winning ITV’s “Stars in their Eyes” as Anastacia, her tribute show “Justine is Anastacia” was in great demand and she spent the next 6 years performing as her around the world, enlisting a live band to create more of a show feel. When Anastacia stopped releasing albums and her popularity waned, it was time to change direction again.

Having been told on many occasions she really sounded like Tina Turner, Justine set herself the challenge to become the closest copy she could be. But this was going to take some transformation. After hours of scrutinising video footage, watching mannerisms and movements, hand making the all important wig, deciding which costumes to copy, listening to patter and hundreds of versions of the same songs from different decades, the band and Justine created Totally TINA. 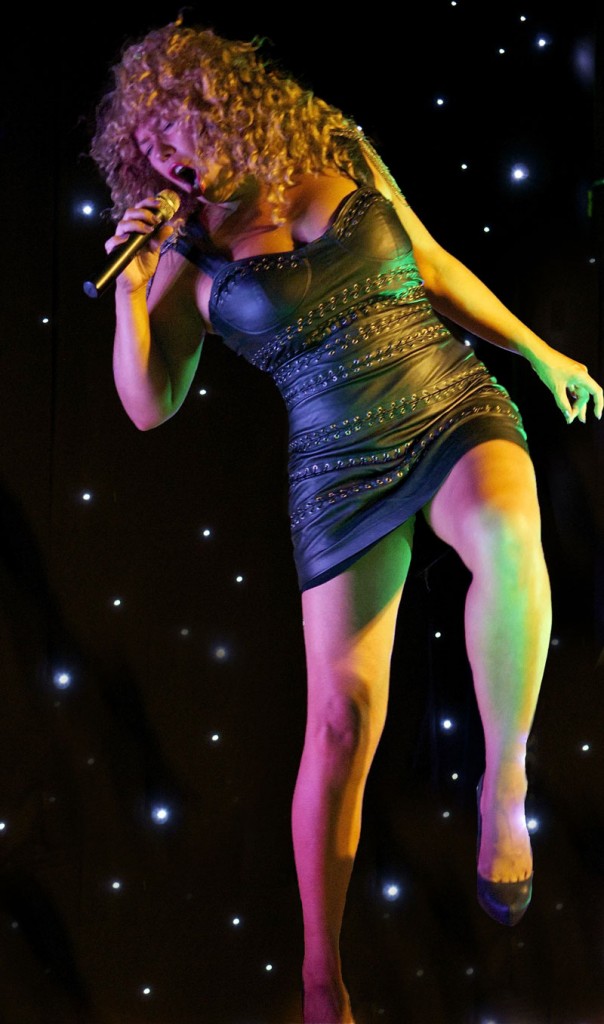 The boys in the band were informed that girls would have to be a big big part of this and surprisingly no one complained! A troupe of professional dancers were hand-picked, choreography based on Tina’s live shows and our own unique creations were created and the whole production was rehearsed, tweaked and rehearsed again.

So get ready to Shake your Tailfeathers, with the Queen of Rock and Soul, Live from Nutbush and Simply the Best!

Tickets are available from the Mercury Theatre box office.

For more information on Totally TINA: 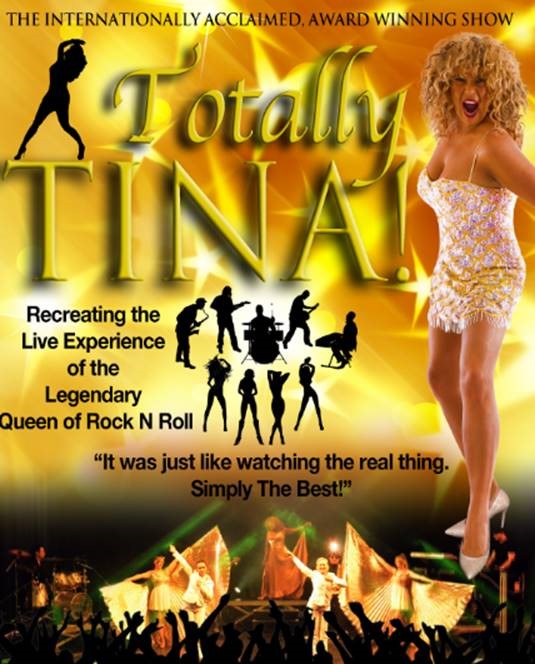