Did you miss us?

Colchester 101 was originally launched in print form in November 2010 and was an instant hit with Colchestrians who quickly found they couldn’t get enough of the magazine’s diverse mix of locally focused content, written and contributed by local people. 10,000 copies a month were snapped up from pubs, bars, restaurants, gyms, supermarkets, the cinema, and countless local shops as fast as we could distribute them by readers eager for their monthly fix of news about local bands, the arts scene, Colchester United and much, much more, all jostling for space amongst interviews with the likes of John Cooper Clarke, Adamski and Modern English as well as local favourites including Animal Noise, Ady Johnson and New Town Kings.

Unfortunately, the time spent every month preparing the artwork, checking printer’s proofs and carrying out press passes, let alone distributing all those copies, proved too much of a distraction from our day jobs, so eventually we made the reluctant decision to end production.

Fast forward to 2015 and we’re back, this time online, and fired up with renewed enthusiasm.  We believe that there is still an appetite for local content, in fact maybe more so than before, so we’re bringing back some of your old favourites, along with a few new contributors too. And, without strict deadlines to hit, we won’t need to pull all-nighters this time round to get the artwork finished and off to the printers.  As an online publication we can upload content as and when it comes in, as well as including video and audio, meaning that Colchester 101 can take on a life that wasn’t possible in a 32 page A4 format.

I hope you enjoy the all new Colchester 101. 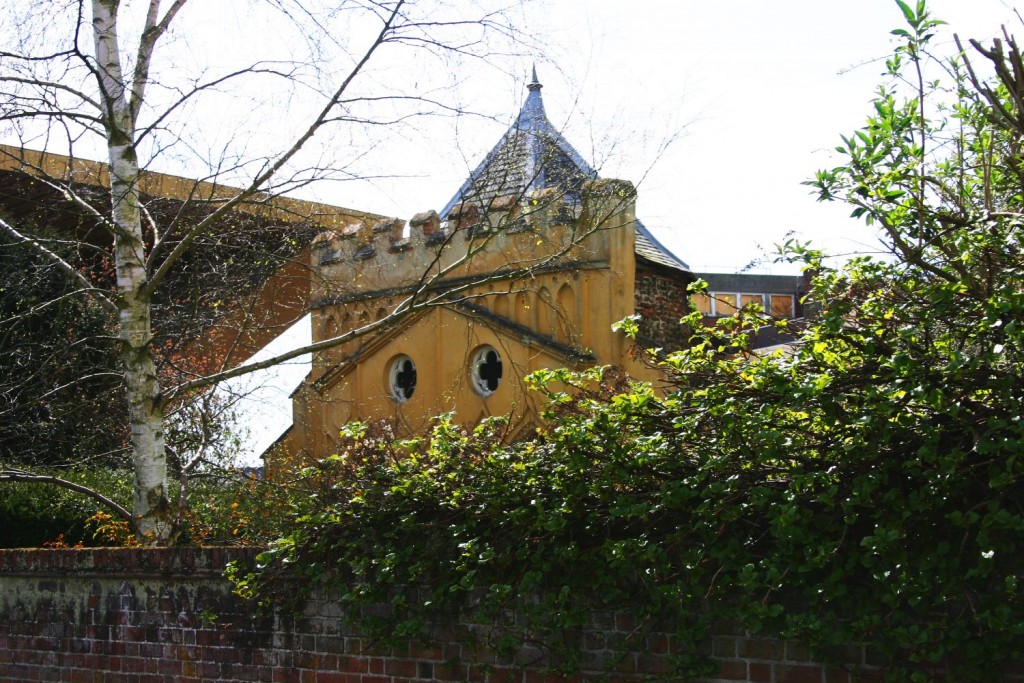 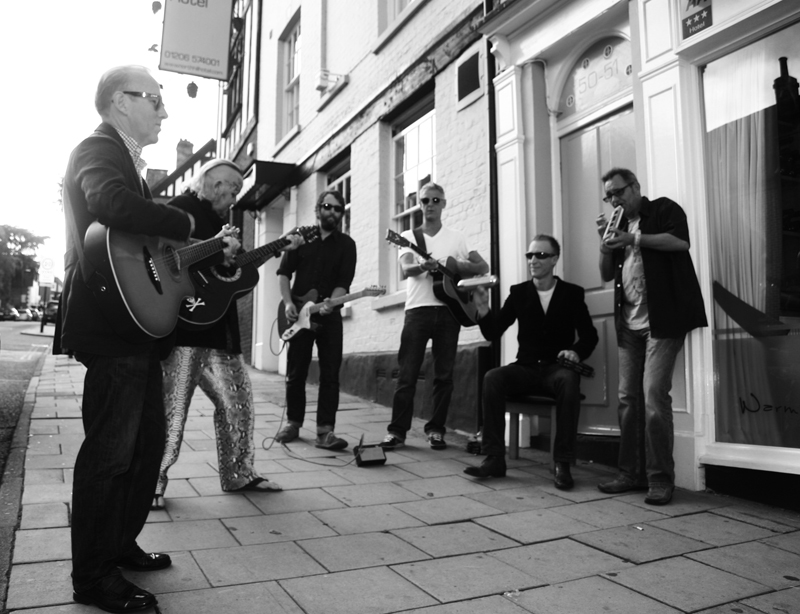 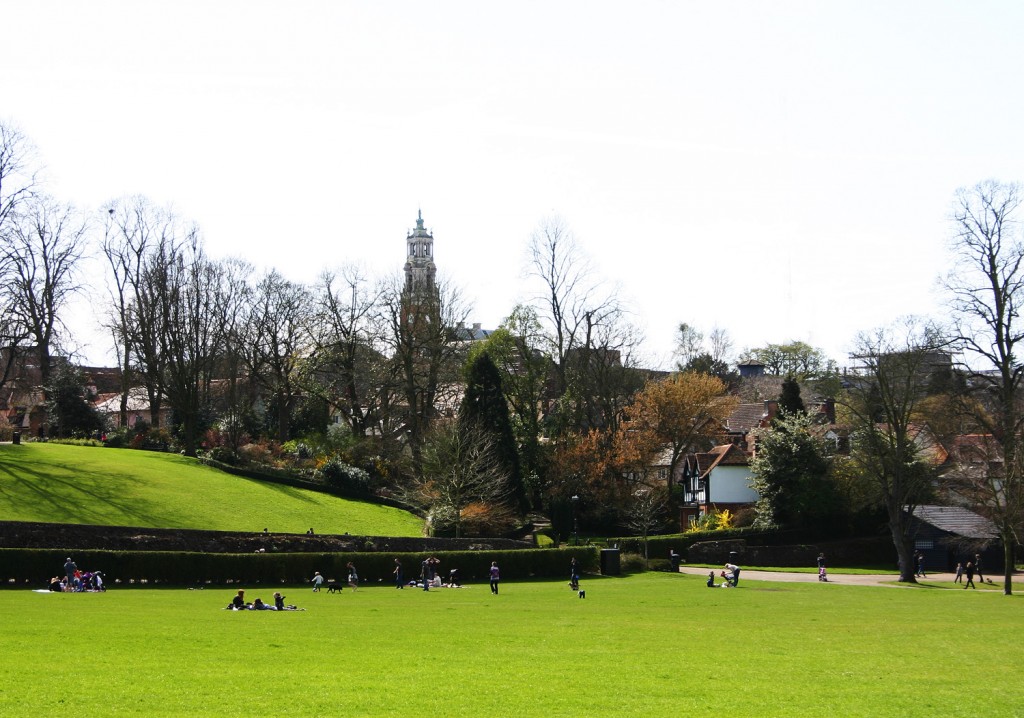 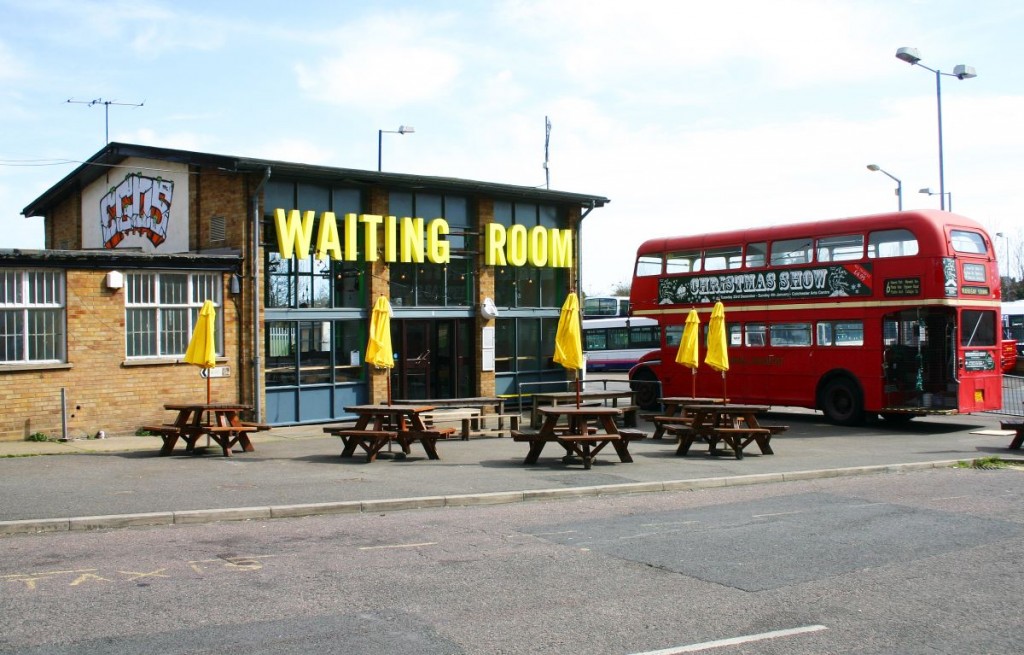